A Day in Politics

Earlier this year myself and my Vice Captain, Isabella, were sent on a Leader's Day to Parliament House along with other young leaders from all over NSW. Upon arriving we were welcomed into Parliament House and given a rundown on the significance of the NSW Parliament and our political system. Members of the Parliament then spoke to us and answered questions about controversial topics being discussed by politicians at the time. Each school was also given the opportunity to meet with their local member so Izzy and I, along with two other schools from the Epping electorate, were called out and ushered through a separate section of the building to meet with the then treasure for NSW, Mr Dominic Perrottet.

We got to spend around 30 minutes chatting to him about our after school plans as well as his role within the government at the time. When we met with Mr Perrottet it was just before Budget week, which we came to learn was a very busy and important part of the year for the Government. After meeting with him we were given a tour of both the Upper and Lower Houses and then walked down to Government House near the Botanical Gardens. While there we were given a tour of the historic building which included lavish dining rooms where the Prime Minister, members of the Royal family and distinguished guests often came for meetings. We also met The Honourable Margaret Beasley (the first female Governor of NSW) who had prepared a nice afternoon tea and talked to us about how she overcame obstacles in her career.

It was all around a very wonderful day that allowed Izzy and I to meet with other like-minded students around NSW, learn more about our political system and gain insight into the importance of leadership in our country.

Just this past Sunday, a group of Tangara girls and Mrs Sakr were invited to Bobby's Bakehouse in Dural where we got to celebrate Mr Perrottet’s appointment to Premier with a “DOMinater Donut.” We were honoured to have been invited and got to chat with Mr Perrottet about our excitement to be returning back to school again!

Thank you once again to Mrs Sakr for the wonderful opportunities we’ve been given over this past year and congratulations to Mr Perrottet! 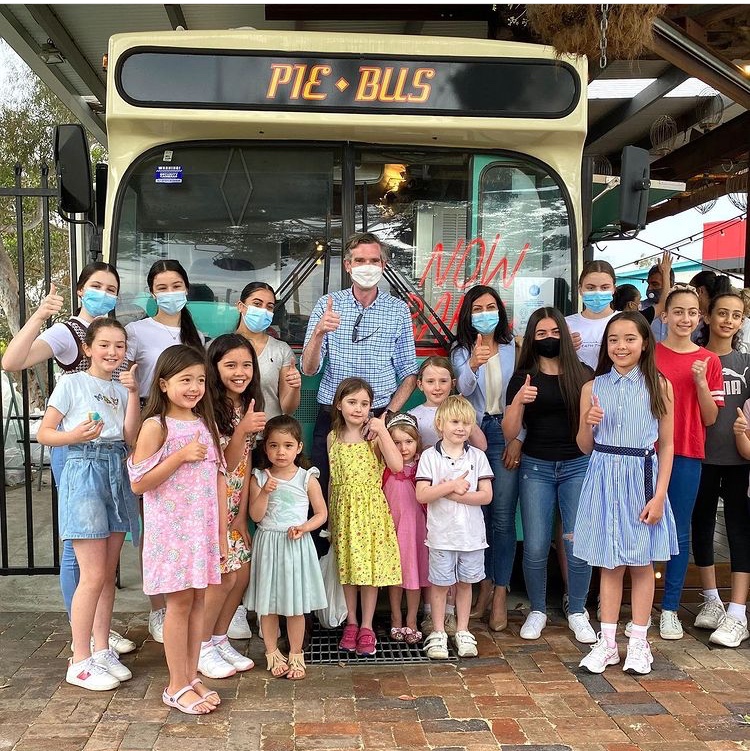 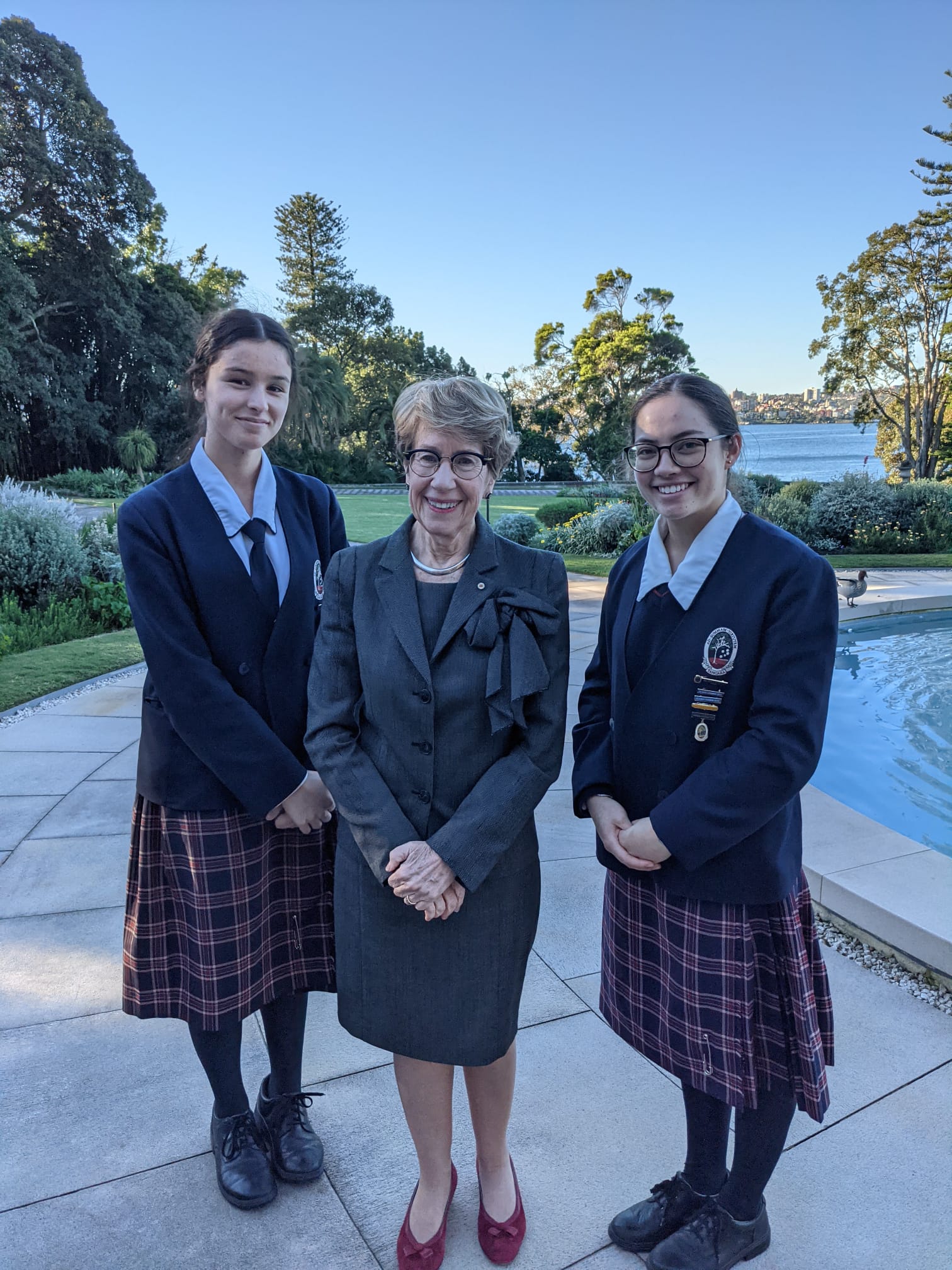 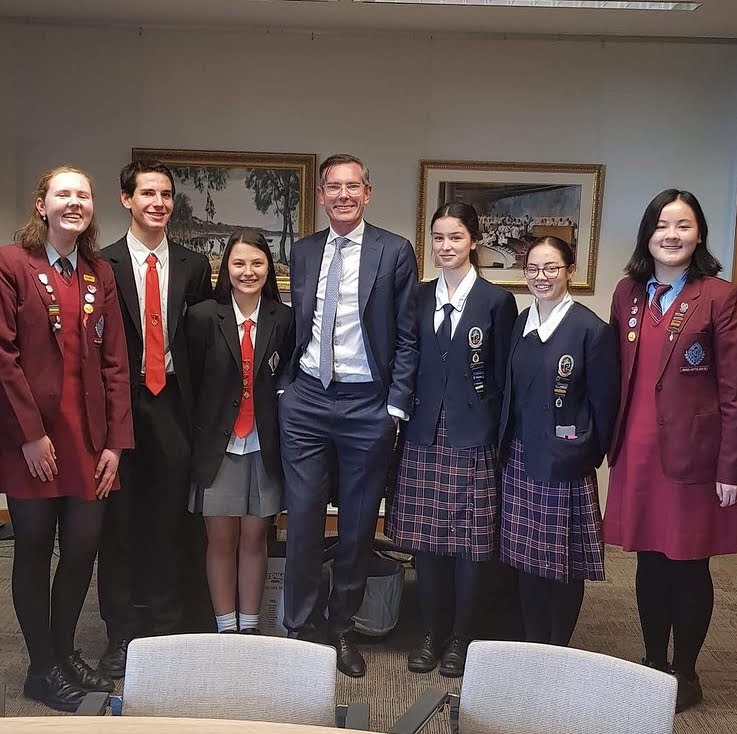 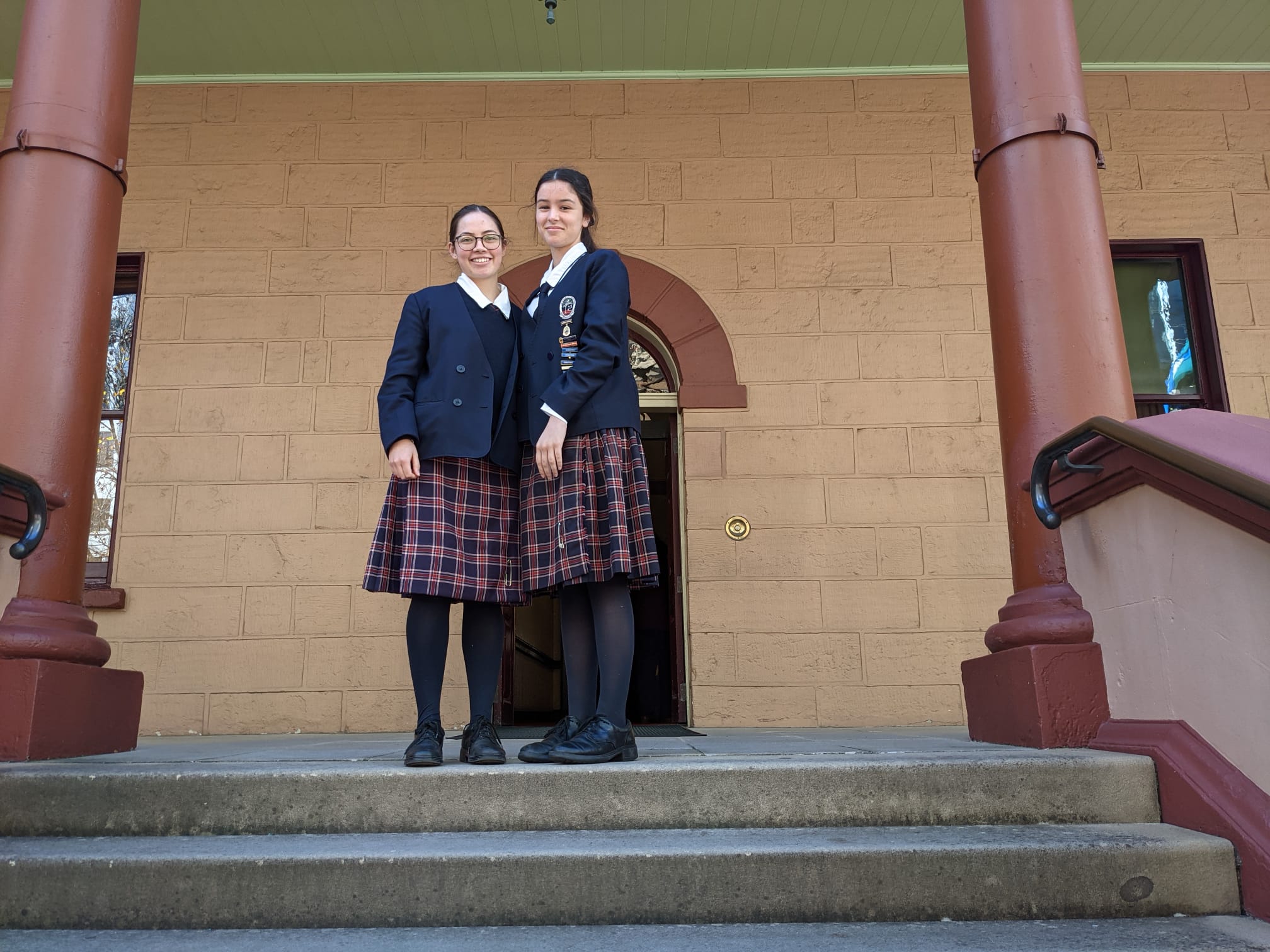