On Wednesday 21 April students from Years 7–12 participated in fun, stimulating STEM workshops that developed key skills in engineering design and mathematical thinking. In each of the activities the students were required to work collaboratively to plan, design, assemble and build structures using their knowledge of mathematics and engineering design. They worked in their house teams lead by Year 12 students.

Year 7 completed two challenges. The first task was the Pasta and Marshmallow Tower Challenge. The objective of this activity was to use only 1 marshmallow, 20 pieces of raw spaghetti, string and a 1m piece of tape in order to construct the tallest tower possible within the 18 minutes time limit.  There were a variety of styles the students came up with including cubed and triangular structures which helped distribute balance. This enabled a tall structure. They all did an amazing job with the highest tower reaching 86 cm.

The next activity was the Sierpinski Triangle Origami Challenge which explores the various ways origami is used in engineering processes. The goal was to achieve the highest made total of Sierpinski triangles which in the end, were combined to make larger scaled triangles in which Year 7 made four. A special mention goes to a group of keen Year 7 students who spent many early morning and lunch sessions completing restoration work and assembling the final structure.

Year 8 also completed two activities over the course of the afternoon. The first task was the Pasta and Marshmallow Tower Challenge along with The Egg Drop Challenge was the second task which involved constructing a geometrical 3D structure for a raw egg to survive a drop of approximately 4m from a balcony. The girls were given a roll of tape, string, two plastic bags, 10 straws and 5 rubber bands in order to make their device. First, the girls had to apply their skills by sketching an appropriate design for their contraption. Once their design was approved, they began to construct it using the materials provided. The groups took on many different approaches in order to complete this task. Some used one of the plastic bags as a parachute, while others employed a cubic structure in order to place the egg in. In the end, only one group managed to successfully drop the egg in their contraption from the balcony without cracking, which proved the challenging nature of the task.

Year 9 had to create a geodesic dome out of newspaper. Geodesic domes are commonly used in the creation of soccer balls, greenhouses and even play equipment in parks. The girls were split into houses then again into even groups. Each group was given a set of instructions and began creating their very own geodesic dome. They learnt that through the use of the triangles the stress is evenly distributed through the structure and they are able to withstand significantly heavy loads for their size. Overall, the activity was a success as the girls were able to bond with one another and work effectively and efficiently as a team to construct the final product.

Year 10 participated in a challenging and creative activity; designing and building bridges using spaghetti and hot glue. The students used teamwork to engineer bridges that were strong, functional and creative. Before planning their designs the students learnt about the types of bridges and their history. They then split into groups to brainstorm possible designs with pros and cons for each one. After lunch they reconvened to build their creations. Nashita and Isabella admitted  ‘It was harder than we thought it would be to create a flat base for the bridge.’ Nevertheless, the groups managed to construct a variety of bridges that were then tested to determine which bridge could carry the most weight; was the most functional; most creative and there was a prize for best teamwork. Andrea, Eliza, Tilly and Gabbie, along with Zoe and Maddies' bridges managed to withstand the most weight, taking the hotly contested title of  ultimate bridge design.

The Year 11 challenge was to construct a roller coaster out of paper and have the longest time for a marble to go through. Some requirements included 2 loops, 2 jumps and a 30 degree angle of inclination. The girls used their brain power, teamwork and ingenuity to try and make things work. This was a great afternoon where girls came up with innovative ideas and experimented with various design schematics. Overall, the roller coasters turned out well, successful and amazing. It was a fantastic way for girls to connect and challenge themselves. In the end all designs were judged by science teachers Mrs De Kock and Ms Sammut. The longest time was achieved by Claire J, Alessi Y, Jessica H, Jayna B and Ruby T with a time of 18 seconds (link). The most attractive roller coaster (Link) was designed and built by Eli M, Ana Maria M, Sarah O, Claudia L and Elsie W.

Ultimately, the girls had a lot of fun participating in the workshops. They were challenged to think outside of the box and apply their mathematical and engineering skills to practical situations. We would like to thank the Maths Department and Mrs Milicevic for a great Afternoon. 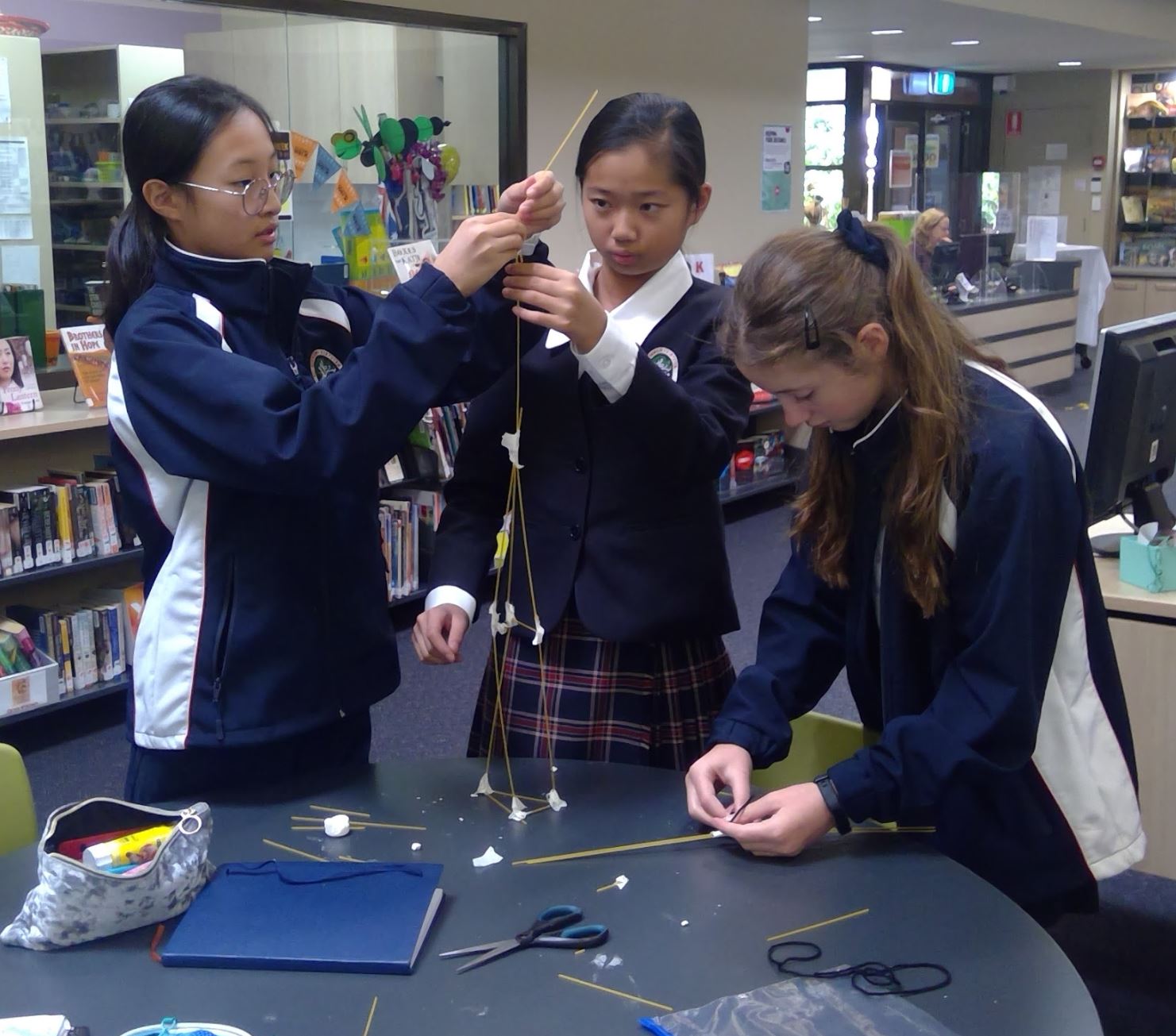 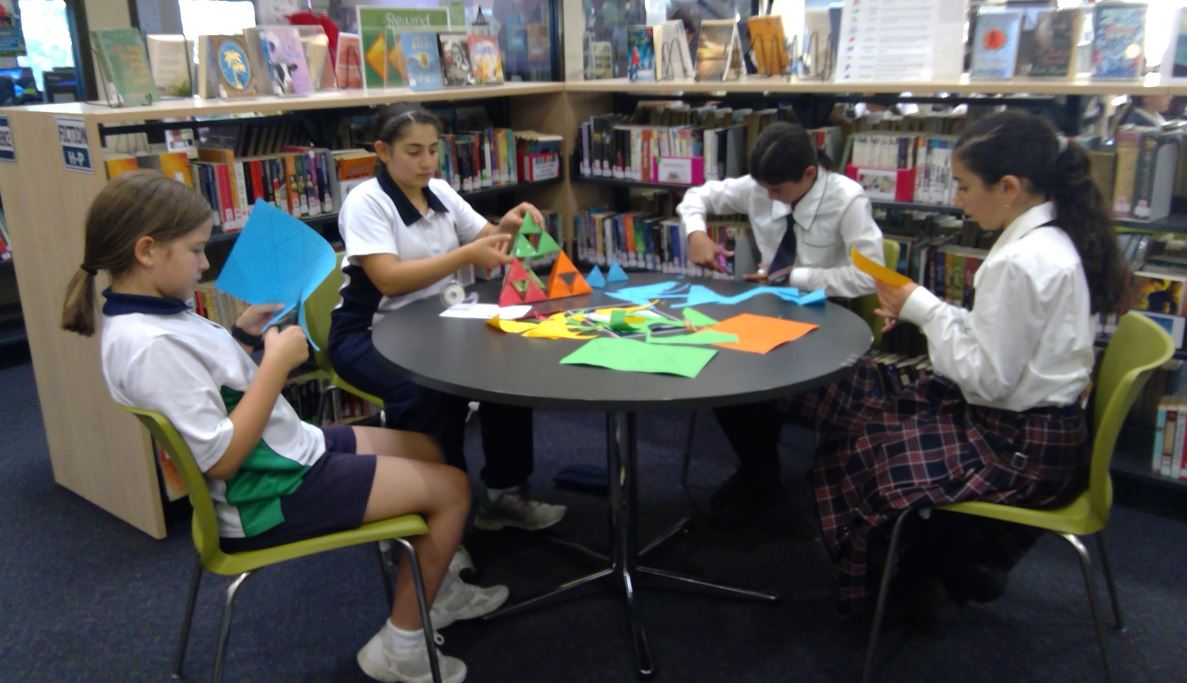 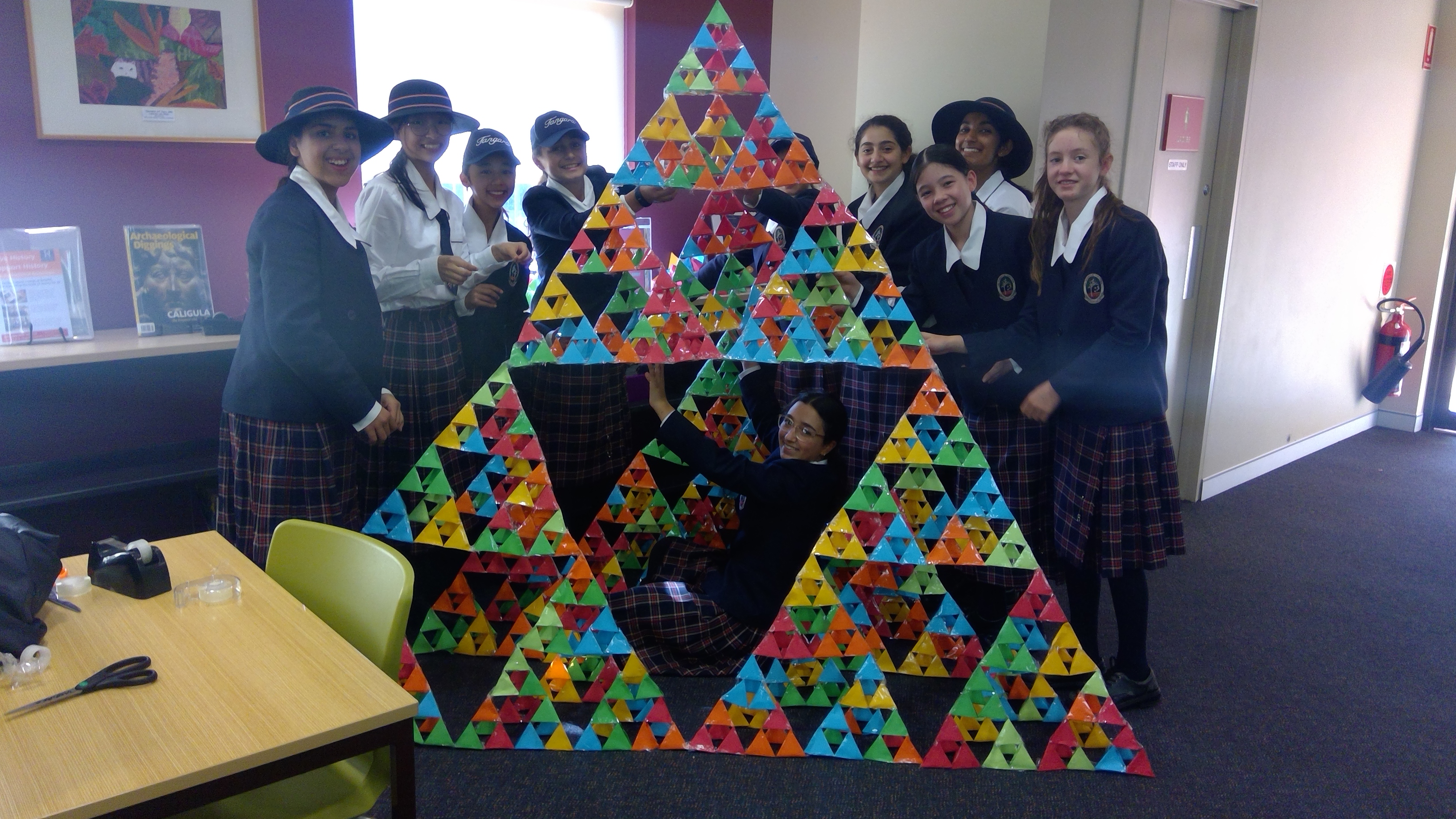 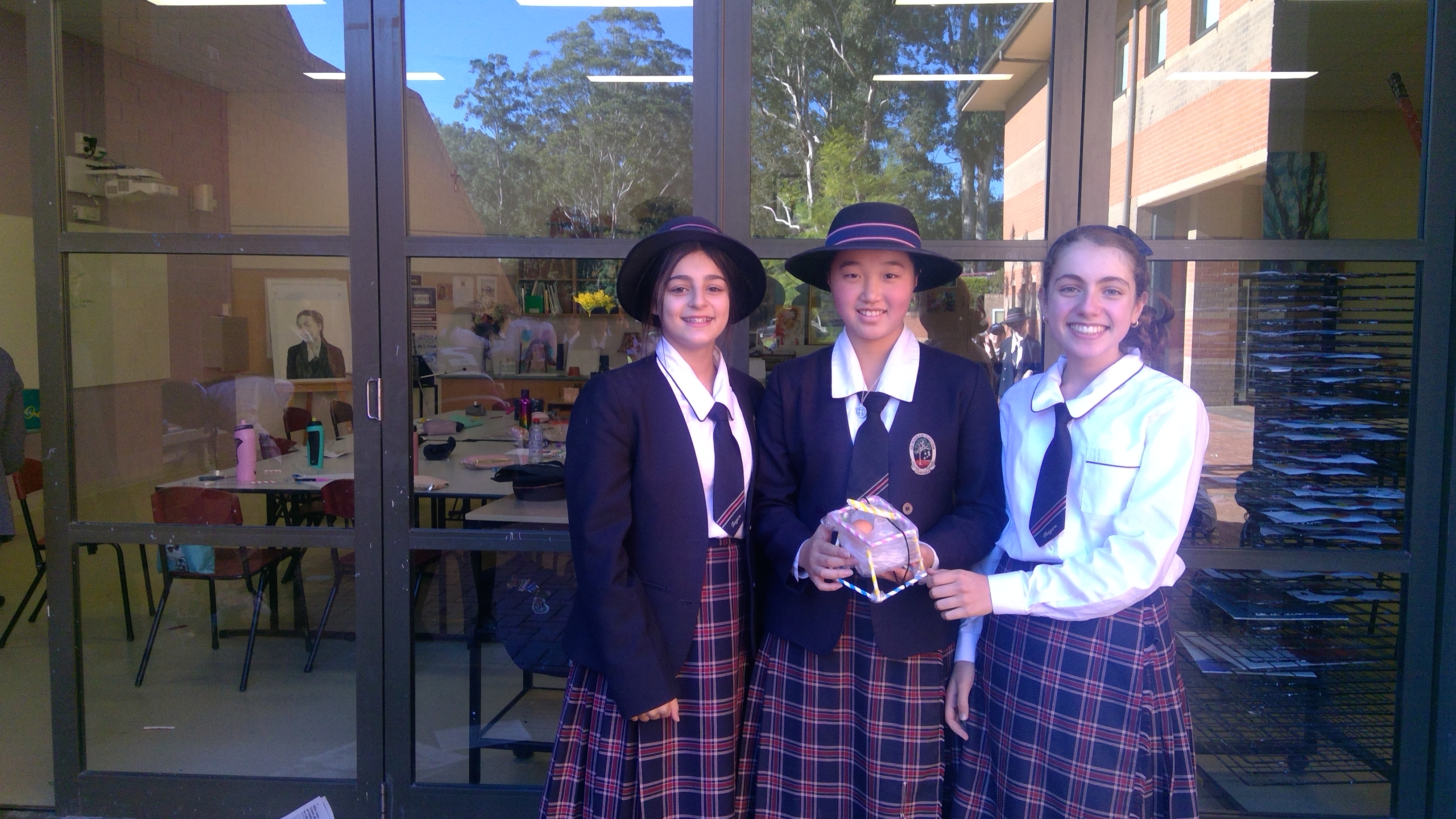