During the Summer Holidays, I had the privilege of attending the National Computer Science School at Sydney University. The 8-day camp gave me insight into living and studying at a university. Along with around 70 other year 11 and 12 students from around NSW, we stayed on campus at the Women’s College.

Arriving to the camp I quickly realised I was the only attendee who had never done any computer science before. However, despite this I had a lot of fun learning and getting to know what a computer science degree in university would involve.

Each day we participated in lectures, workshops and tutorials as well as fun activities included a Scavenger Hunt around the Sydney Uni campus, trivia and games night and even a mock job interview with the sponsors of the camp. We were split into groups where together as a group we worked on a project. My group programmed an Entertainment bot, something like a google home or Alexa, which could give someone books, movies, YouTube videos, songs, jokes and other recommendations.

At the end of the camp, we attended a formal dinner as well as an awards ceremony

Overall I think this was an amazing opportunity for me to learn new things and meet so many people who are interested in similar subjects. I truly enjoyed the experience and recommend the program to anyone who may be interested. 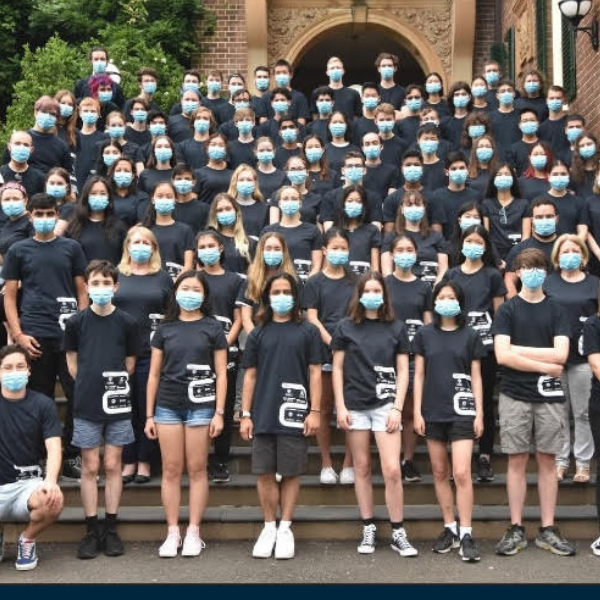